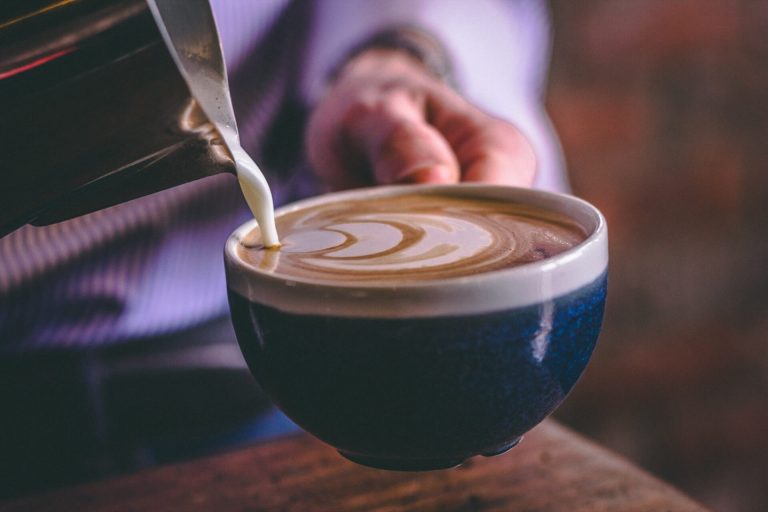 Our Story and Mission
Read More 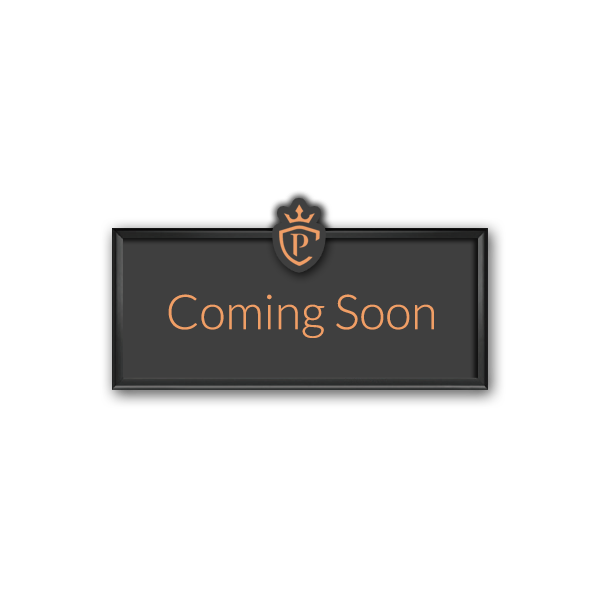 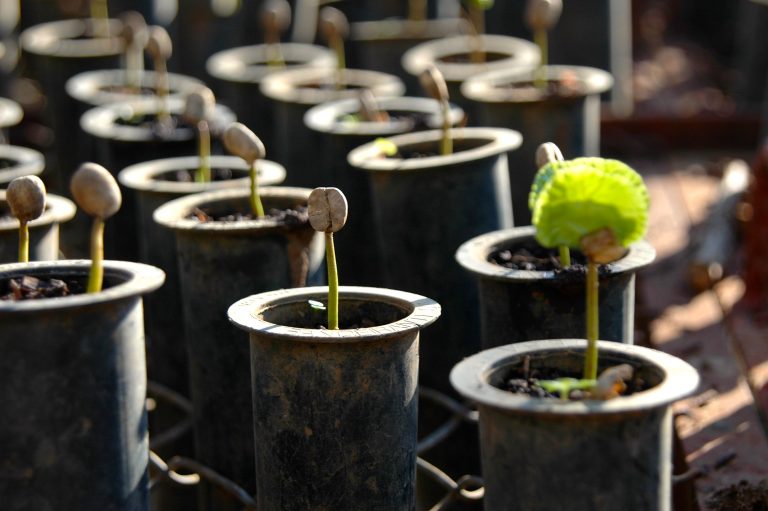 Start your Business with Us
Read more

Grow your Business with Us
Read more 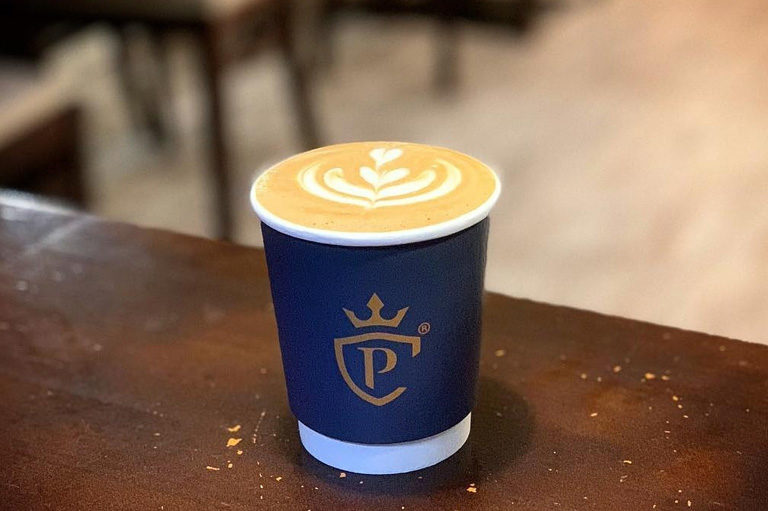 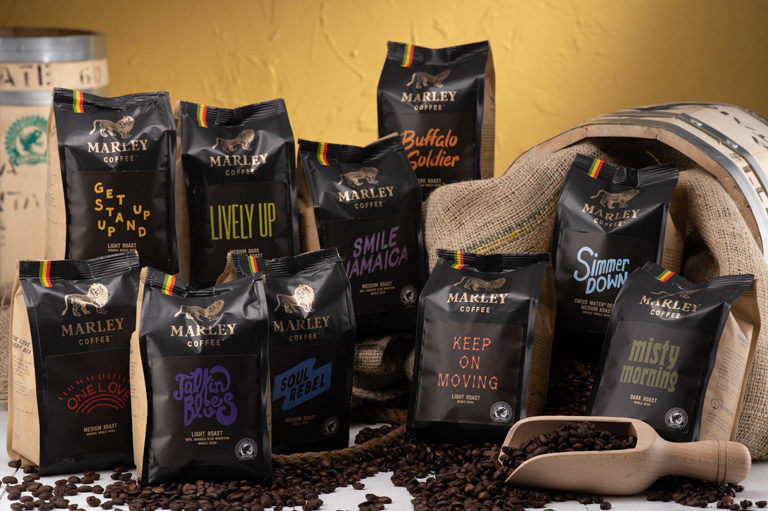 Brew Guides
How to make Coffee Perfection
See all

14 is a complex blend which is has the perfect balance of fruitiness and body. A medium roasted coffee which shows the character of all the origins we’ve used to develop it.

Check out our Brew Guides to get the best out of this coffee.

The Mogiana region stretches across the top part of São Paulo and into the dispute region of Minas Gerais. Mogiana is named after the Companhia Mogiana Estrada de Ferro train line, founded and funded by coffee expansion in the interior of Sao Paulo. The topography and climate varies across the sub regions of Alta Mogiana and Média Mogiana. The Alta Mogiana region is distinguished by plateaus and small hills city Franca. The cup profiles from the region are generally bright with yellow fruit like acidity, delicate caramel like sweetness and a rounded clean body.

In 1963 Cadefhuila evolved as an initiative to market dry parchment coffee for the producers of Huila. The organisation of small producers formed into a cooperative entity that represented their interests. Since 1963 Cadefhuila have aim to transfer the highest possible price to the coffee growers and support training, funding and ongoing investment in the Huila coffee sector. Huila’s landscape is mountainous supporting a variation in climate along with a nitrogen rich soil, making it ideal for growing coffees.

Sumatra is the second largest island in the Republic of Indonesia. The central and northern regions produce most of the island’s coffees. Whilst the neighbouring island of Java has estates and some larger producing farms, Sumatra is made up of small holders. Coffee is a cash crop generally inter-cropped with others such as pepper, betel nuts and Cassava. The rich volcanic soil, rolling hills, vast lakes and tropical climate are the dominant features of the central and northern region.